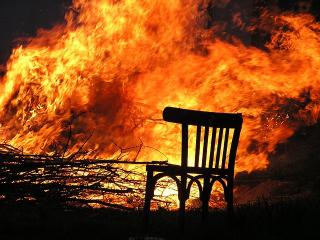 Public Domain from pixabay
Emotional Intelligence of Humans should become more prized as we move further in the technologically challenging world.  I love this story about how even Thomas Edison could look at this event and deal with the emotional event as an opportunity instead of a crisis.

When Thomas Edison’s factory burned to the ground in 1914, destroying one-of-a-kind prototypes and causing $23 million in damage, Edison’s response was simple:

Thank goodness all our mistakes were burned up. Now we can start fresh again.

by 11 Habits of Mentally Strong People

People with high IQ are always predicted to become successful in life.  However, there are a lot of intelligent individuals whose lives are getting wasted  due to emotional problems and destructive behaviors.  Experts agree that the missing part in the success equation is emotional intelligence.

According to Daniel Goleman, well-known psychologist and author of the book “Emotional Intelligence”, one of the major missing parts in the success equation is emotional intelligence. This concept is based on years of research by numerous scientists, such as Peter Salovey, John Meyer, Howard Gardner, Robert Sternberg, and Jack Block, just to name a few. They all agree that people  with high emotional intelligence (EI) tend to be more successful in life than those with lower EI even if their classical IQ is average. 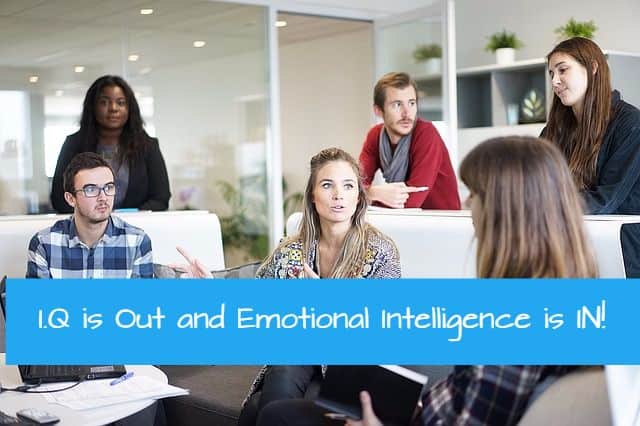 Emotional Intelligence is being recognized in the workplace as a factor to consider and they start using tests to appreciate the success of a person. For example Daniel Goleman and Richard E. Boyatzis  define “EI” as comprising four domains: self-awareness, self-management, social awareness, and relationship management. Nested within each domain are twelve EI competencies, by Emotional Intelligence Has 12 Elements. Which Do You Need to Work On?

What does the recognition of EI mean for your business?

Well, according to this article by Robert Jerus, even lawyers can be more successful if they recognize that  soft skills have a direct correlation to client valued outcomes and reduced malpractice costs. by The Emotional Intelligence Advantage for Lawyers 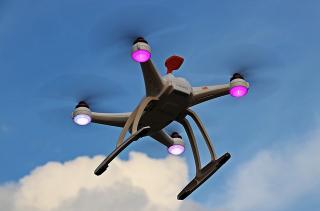 As robots and artificial intelligence are being used more and more in our business to collect and analyze data, the Emotional Intelligence and the subtle humanness of us will become valued even more according to this article

A smart machine may be able to diagnose complex business problems and recommend actions to improve an organization.  A human being, however, is still best suited to jobs like spurring the leadership team to action, avoiding political hot buttons, and identifying savvy individuals to lead change. by The Rise of AI Makes Emotional Intelligence More Important 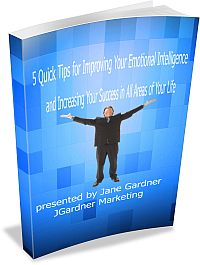