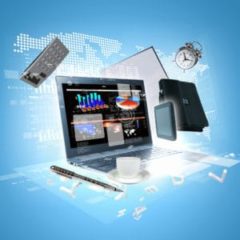 Livestreaming is a Powerful Message Platform for your Business 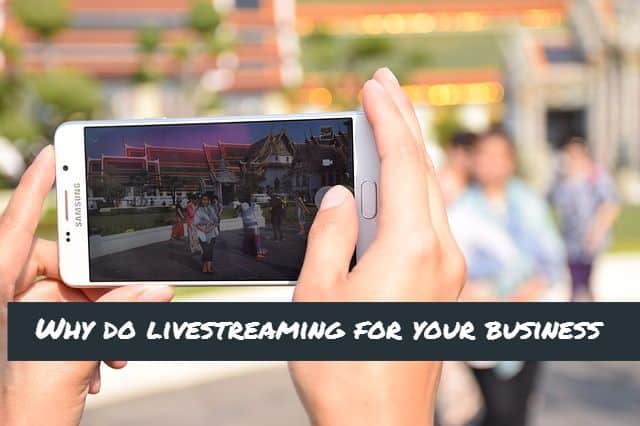 Live streaming video is happening now, and is a wonderful way to express and explain time sensitive information, connect to the audience, and bring personalization to it.

You can’t fake it when you’re live. If you don’t know the answer to something, you’ll have to say so.

Livestreaming is so powerful that it can be banned by countries that want to control their population!

China has recently banned all livestreaming video on three social media platforms as they are unable to censor.  http://mashable.com/2017/06/23/china-bans-livestreaming/#e.1V8t1j0qqK

As some senators found out recently when they did a Facebook Live, you have no control over how people react!

Before he knew it, a crowd was gathering around five senators, asking questions and telling stories about their experiences with health care.

However, livestreaming can be an asset to your business if you know your audience.

When you share your expertise live, people are so much more likely to take you at your word. People will love seeing you, interacting with you and getting personal with you.  But, even when you don’t have a huge turnout for live events, you can repurpose the event to help grow your captive audience.

Large Corporations know the potential of livestream broadcasting and they are willing to invest in the new technology.

Getting your message out is what jane-gardner.com website is all about and livestreaming is new for business so check out my ebook “Grow Your Audience with Livestreaming.” 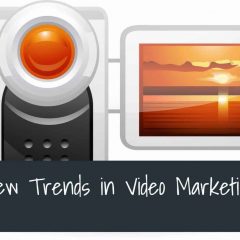 New Trends in Video Marketing that go beyond simple videos 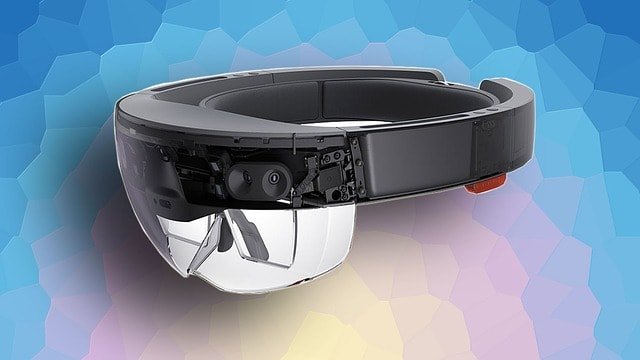 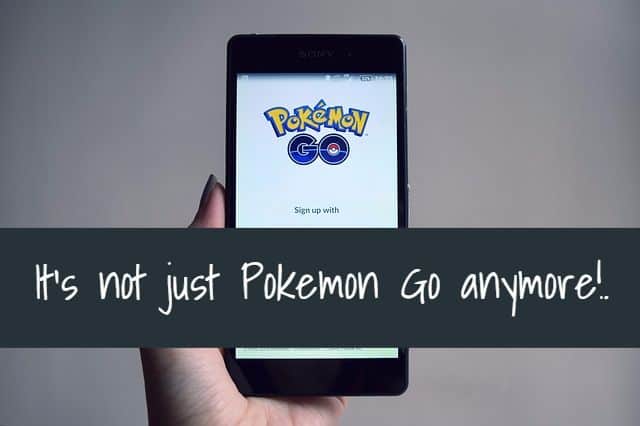 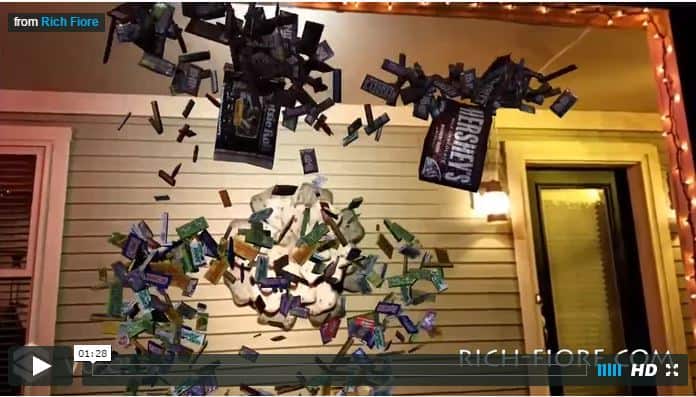 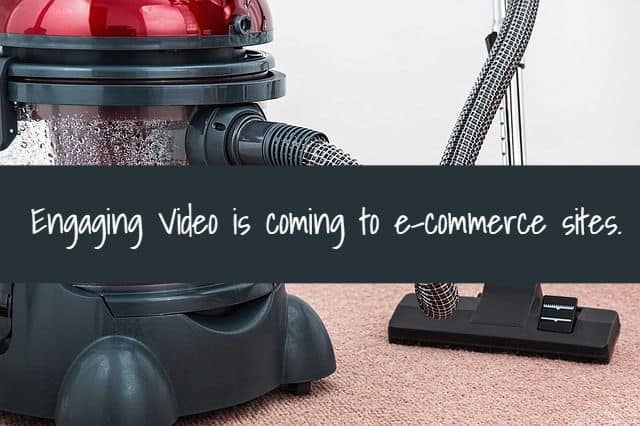 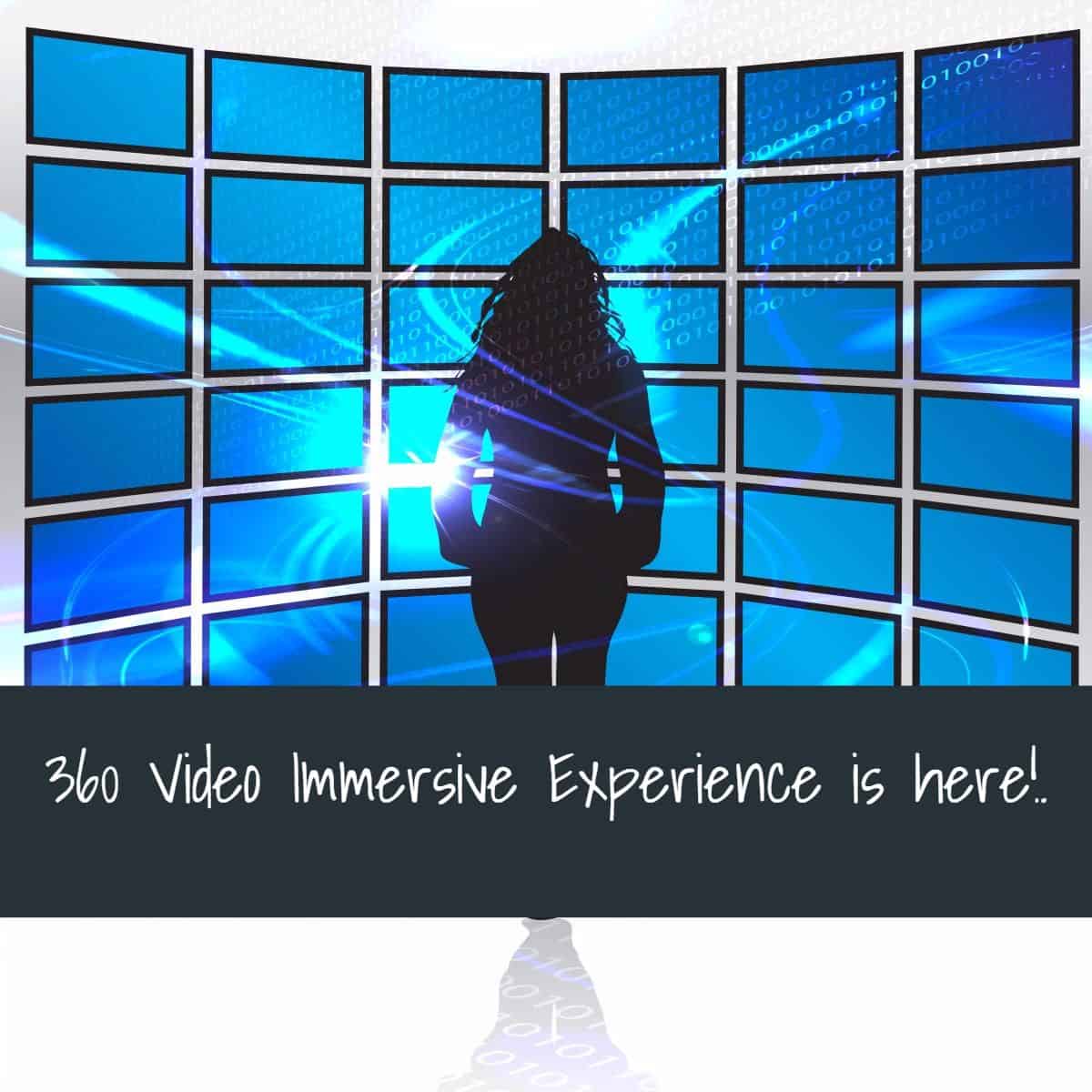 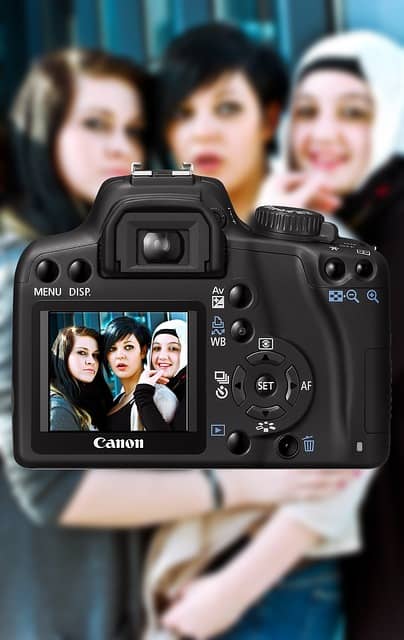 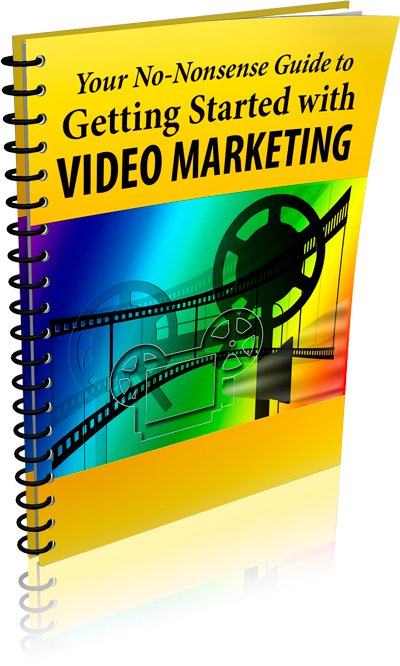 What is Video Marketing 4
What are the Benefits of Video Marketing 5
7 Ways to Make Money with Video Marketing 7
Give me the Basic Tools to Get Started 8
The Best Strategies For Attention Getting Videos 15
It’s All about the Subscribers 16
The Next Step: Using YouTube, Periscope, and Blab 18 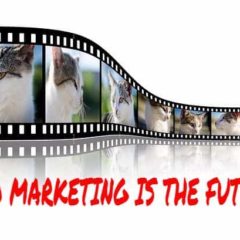 Video marketing may be the only way to market on the internet in the future!

The future is here and Video is the future

Are you doing video? Are you on camera or doing screenshare videos? If you want a case for getting out your video camera or smartphone, here is a story for you.

In 2012, Dollar Shave Club came out with a subscription delivery of razor blades monthly service for men.  All they used was video of relatable men with the  message “Our Blades are F**Great” and they sold  12000 customers in 2 days on Youtube according to Marketingland article.  Today, Unilever bought DollarShave Club for 1 Billion dollars. The ONLY marketing they do is by video.  When asked about the role video plays the company’s overall marketing strategy, Weber defines it as the heartbeat of Dollar Shave Club’s brand. via A CMO’s View: How Dollar Shave Club built its brand on video marketing

If you want to see what works in video, you can check out the current list of Top Video Creators in this article. Now, they are mostly news video companies but the format, length and topics that found the most views may be worth studying.
According to Tubular Labs video analytics, the top 100 videos earned a combined 40.4 billion views across YouTube, Facebook, Vine and Instagram. via Marketing Day: June’s top 10 video creators, expanded text ads & Dollar Shave Club’s CMO

You can check out my Solopreneur Success StrategiesTV show here.  Why did I do a video format rather than presentation slides or written?

Video shows your personality and your flaws.  🙂  You get to know me a little more and you may decide to trust me to have a connection with you which the written word can’t convey.

According to this article by Kelly Adams, video testimonials have been successful on sales pages because it will …

.. let your prospects hear a client or customer speak passionately about your product – I guarantee you’ll notice an uptick in engagement. via 11 Stellar Video Promotion Ideas to Attract New Visitors

So, go get your iphone and turn on the camera or install that webcam or use Jing or Snagit software to capture your website screen because it is time for you to shine on camera!

Adrian is a keynote speaker, best selling author and chief communications officer of Connect Now Business Network. His mission is to help entrepreneurs, students and organizations and teens who are feeling stuck, uninspired or unfulfilled to become their own Change makers. And he gives them tools, some tips and strategies to get out of the rut they are in and will empower them and these individuals to find opportunities within the challenges, no matter how stressful their environment maybe. Adrian lives by his supportive Changemaker philosophy that began with the desire to help others see that they can courageously make their own changes and become their own champion. #change #leadership #changemaker
…

Welcome to Solopreneur success strategies, where we talk about the entrepreneurial mindset and how to get your message out to your customers, how to know what your customer wants and how to make them your raving fans, as well as the knowledge and skills you need as an entrepreneur to save you time, money and be more productive in your business. So welcome. Welcome. This is Jane Gardner and welcome back. Yes, I’m back to celebrate Solopreneur success strategies. And I’ll tell you why I’ve been away for a while because it might be of advantage to you. A few years ago, I found out that I would be able to be on TV without having to connect with influencers, without having to pay anybody, etc., etc.. And I’m really excited now because I’m going to be having a program where people can leverage their own TV channel but and get unlimited exposure, credibility and and leads by having their own TV channel.
…

On today’s show, I talk about the free tool Portents Content Generator you can use to make provocative and fun headlines to start your blog writing title.
…